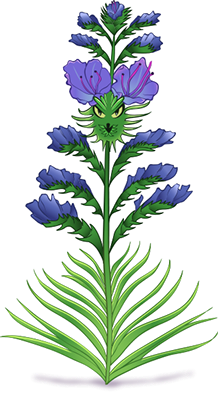 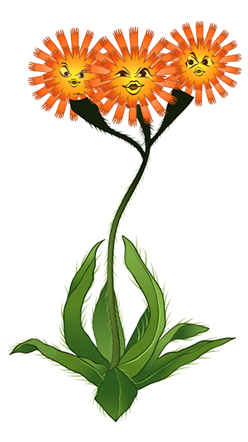 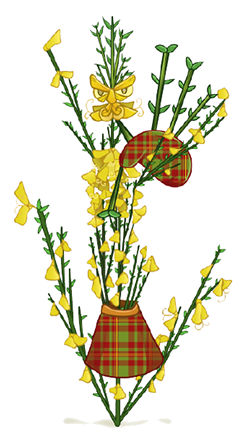 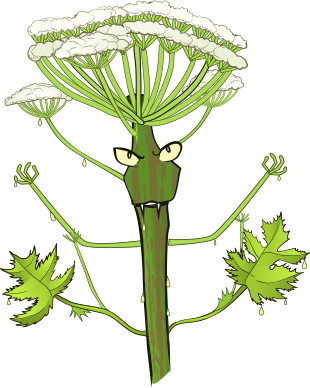 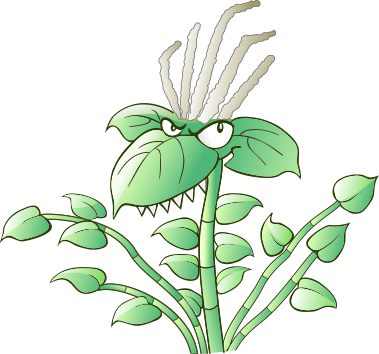 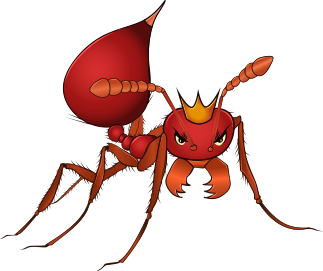 PROTECTING BC FROM ALIEN INVADERS

WHAT IS AN ALIEN SPECIES?

An alien species is a non-native species whose interaction causes economic harm, harm to human health and/or environmental harm. Invasive species are often likened to

These "super-weeds" have abilities to reproduce and survive that far exceed their native counterparts. Invasive plants quickly displace native vegetation and completely take over sensitive ecosystems as they have no natural predators (i.e. diseases, fungi, insects) in their non-native environment.

Status: At Large in British Columbia

• Can grow up to 5 metres in height at maturity.

Wanted for: Giant hogweed stem hairs and leaves contain a clear, highly toxic sap that, when in contact with the skin, can cause burns, blisters and scarring.

Notes: WorkSafe BC has issued a Toxic Plant Warning for Giant hogweed

Status: At Large across Canada

Wanted for: Fire ant is an aggressive, swarming ant that can deliver a painful sting when disturbed.

Notes: Once established, the colonies also spread naturally through "colony budding", where one or more queens and a group of workers will leave the colony and establish a new satellite colony.

• Grow 30-80 centimetres in height at maturity

Wanted for: Infestations are associated with some economic losses.

Notes: Seeds are generally dropped in the immediate vicinity of the parent plant, but can be distributed further by animals as the rough seeds stick to clothing, hair and feathers.

Location: Mussels have been found in the Great Lakes in Ontario and Quebec, and in at least 24 American states as far west as California and Colorado. Currently Zebra and quagga mussels have not become established in Oregon, Idaho, Washington, Montana or British Columba.

Wanted for: Threat to the biodiversity and fisheries of any water system

Notes: Invasive mussels can colonize on boats and other watercraft.

Location: Invasive hawkweeds are found throughout most forest regions and regional districts in British Columbia.

Status: At large in British Columbia

• Leaves are long and oval-shaped

• rosette formation at the base of fibrous

Wanted for: Hawkweeds can replace native vegetation in open, undisturbed natural areas such as meadows, reducing forage and threatening biodiversity.

Notes: Hawkweeds (Hieracium spp.) are perennial plants with 14 non-native species recorded in BC.

Location: West of the Coast-Cascade Mountains in southwest BC, and is concentrated at the southern end of Vancouver Island

Status: At in British Columbia

• Stems are woody and 5-angled

Location: BC’s southern interior, and has quickly spread throughout the Okanagan valley, lower Similkameen valley, Christina Lake and other isolated sites in the West Kootenays.

Status: At large in British Columbia

Wanted for: While seeds disperse in the wind and water, popularity of the plant in the market exacerbate efforts to contain new infestations.

Notes: Yellow flag-iris can sicken livestock if ingested, though it is generally avoided by grazing animals. Contact with the resins can cause skin irritation in humans.

Status: At Large in British Columbia

Wanted for: Extensive damage to private

and public property and wreaking havoc on the environment

Notes: Spreads by roots, seeds and 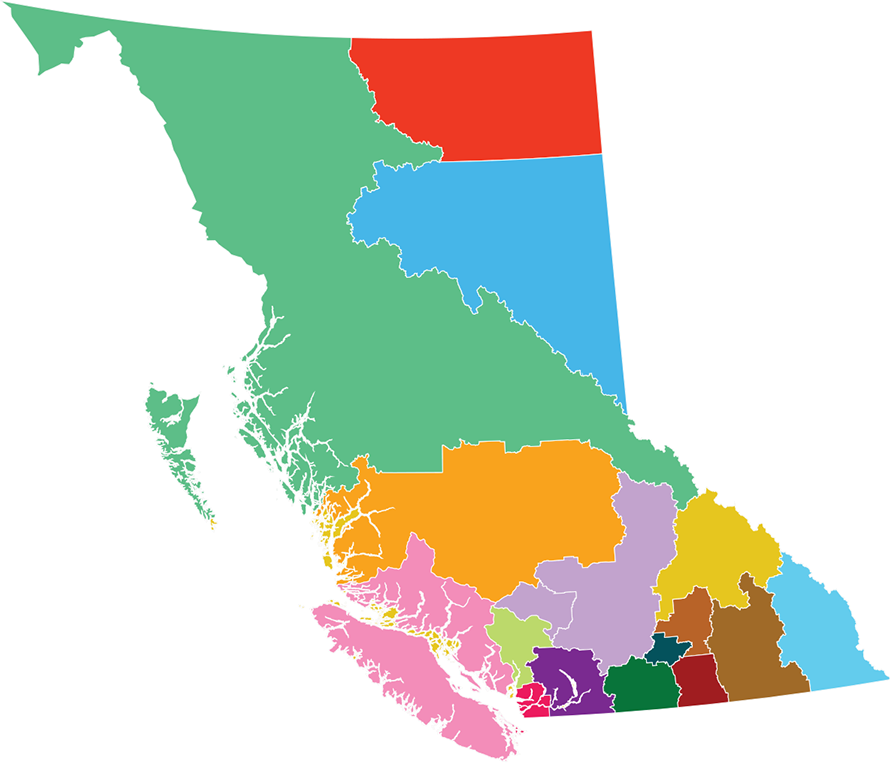 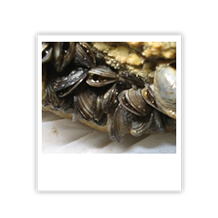 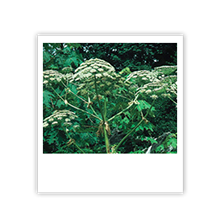 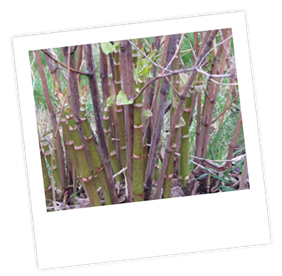 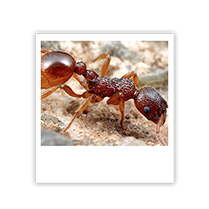 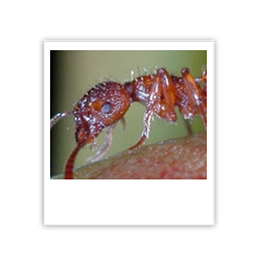 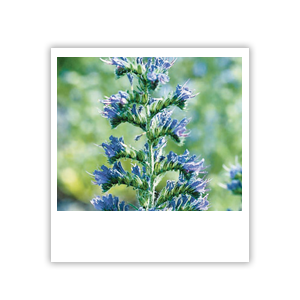 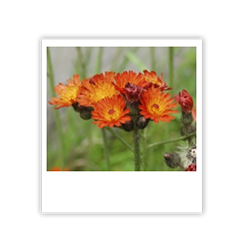 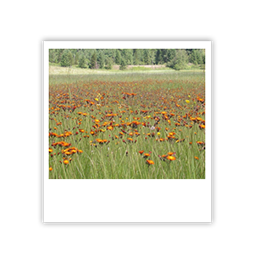 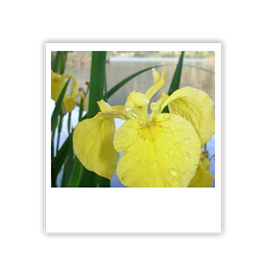 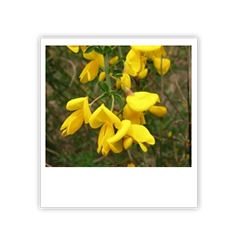 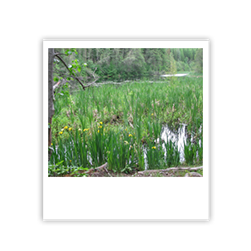 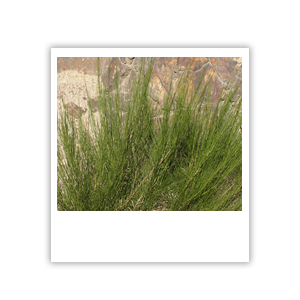